in Live Poacher News · by vapu ·

A huge success in the battle against poaching in Victoria Falls, Zimbabwe. 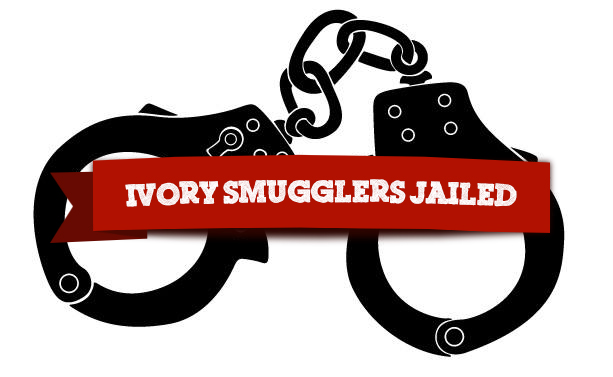 VFAPU will be monitoring the situation and reporting any further updates.