Hunting in Zimbabwe under Investigation

in General News · by vapu · 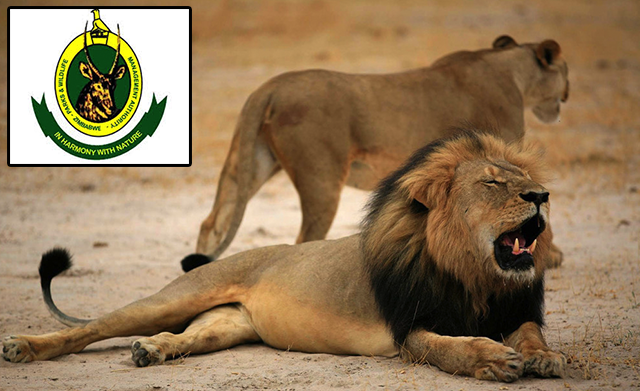 Statement form the Zimbabwe National Parks Management Authority regarding the incident with Cecil the lion:

Following the illegal killing of an iconic lion, Cecil, outside the Hwange National Park on Antoinette farm in Gwayi River Conservancy on the 1st of July 2015, it has become necessary that the Zimbabwe Parks and Wildlife Management Authority further tightens hunting regulations in all areas outside the Parks Estate.

The Authority working with other law enforcement agencies has launched a crackdown to weed out any undesirable elements. To date our law enforcement agencies are following up on all found or reported cases and they have since arrested another culprit, Headman Sibanda, on allegations of breaching hunting regulations. He is currently assisting Police with investigations.

Further to that crackdown the following measures are going to be implemented immediately;

All players in the hunting industry are being reminded to familiarize themselves with the relevant statutes governing the wildlife industry. Further, the Authority would like to appeal to all members of the public that they should report any suspected illegal wildlife activities to the nearest offices of Zimbabwe Parks and Wildlife Management Authority, Zimbabwe Republic Police and other Government law enforcement agencies.